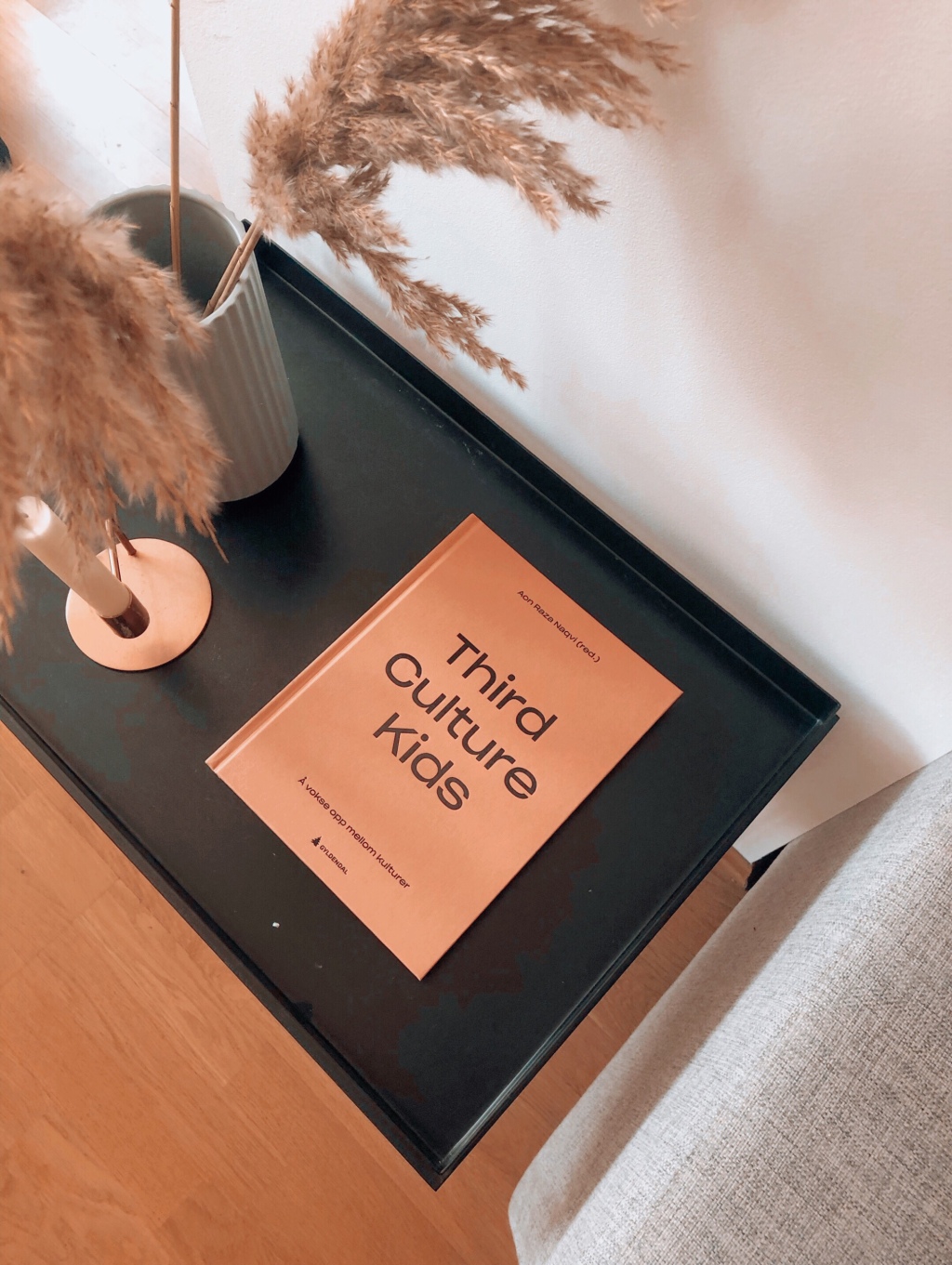 If you’ve ever asked me where I come from, I might have replied with “I’m half Norwegian, half Filipino”. Or I might have gone the long way around the question stating, that I’m Norwegian, but my father has Finish ancestry and my mother is Filipino, but all Filipinos are basically Spanish.( oh my ignorance!) Or, you might have gotten a fed up passive aggressive reply on the lines of “I’m just came from the buffet” or “I’m from the constellation Ursa Major, how about you?”.

On a really annoying day after I took a DNA test, (yes I’m a 100% that bitch) I might have replied with “guess what! I’m 1% native american! I never would have known if not for this DNA test! Also I’m 6% greek, 8% british, 13% finish and 17% baltic! Isn’t that so interesting???” (It was to me for about 2 minutes until it passed and I just went back to being the basic bitch that I am.)

Anyway, I’ve written countless poems and short stories about the experience of being HALF. It’s plagued me for greater portions of my life. This curse of being split into two, of feeling conflicted all the time and feeling like you don’t belong anywhere. This ends now.

I’ve had several conversations with Amalia these past weeks. (She’s my equivalent to Tuesdays with Morrie – and if you haven’t read that book then where are you from?) My greatest realization has been this – people are not half -anything- we are all whole! You are not half American and half Chinese, or half African and half French. You’re Swedish AND Vietnamese, you’re Filipino AND Australian.

The whole idea that you’re HALF seriously takes away from the greatness that you are!

You don’t have to be half anything, you can contain multitudes within yourself, that’s how powerful you are!

If you feel the need to take a DNA test, then by all means, learn ALL the things that you are without breaking them down to numbers, a percentage here and a percentage there. You don’t need that negativity in your life so don’t do that to yourself. These days we’re more blended than not, and we find our homes and hearts in the weirdest places, and most often in other people that are nothing like us. You can find happiness in a song sung in a language you don’t even understand. You can find peace in picture of a place you’ve never been. You can find yourself inside yourself. And you can finally stop looking for something to complete you after you realize you’ve been whole all along.

I found this book called third culture kids with stories from people I am so different from and yet  feel connected to in so many ways, about growing up between cultures. I guess this little scribble would be my contribution to that. I’d love to hear your third culture story, share it with me if you want! 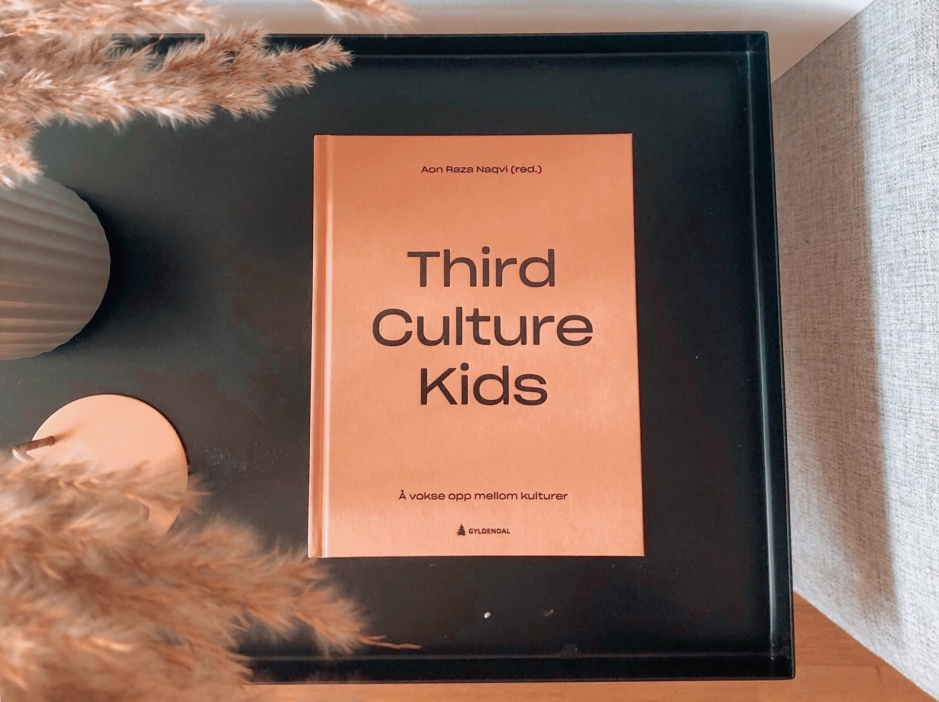